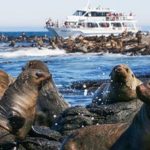 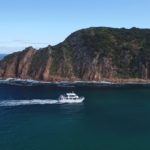 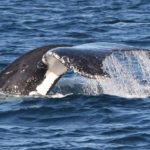 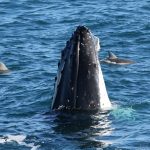 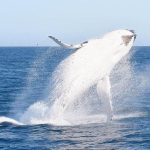 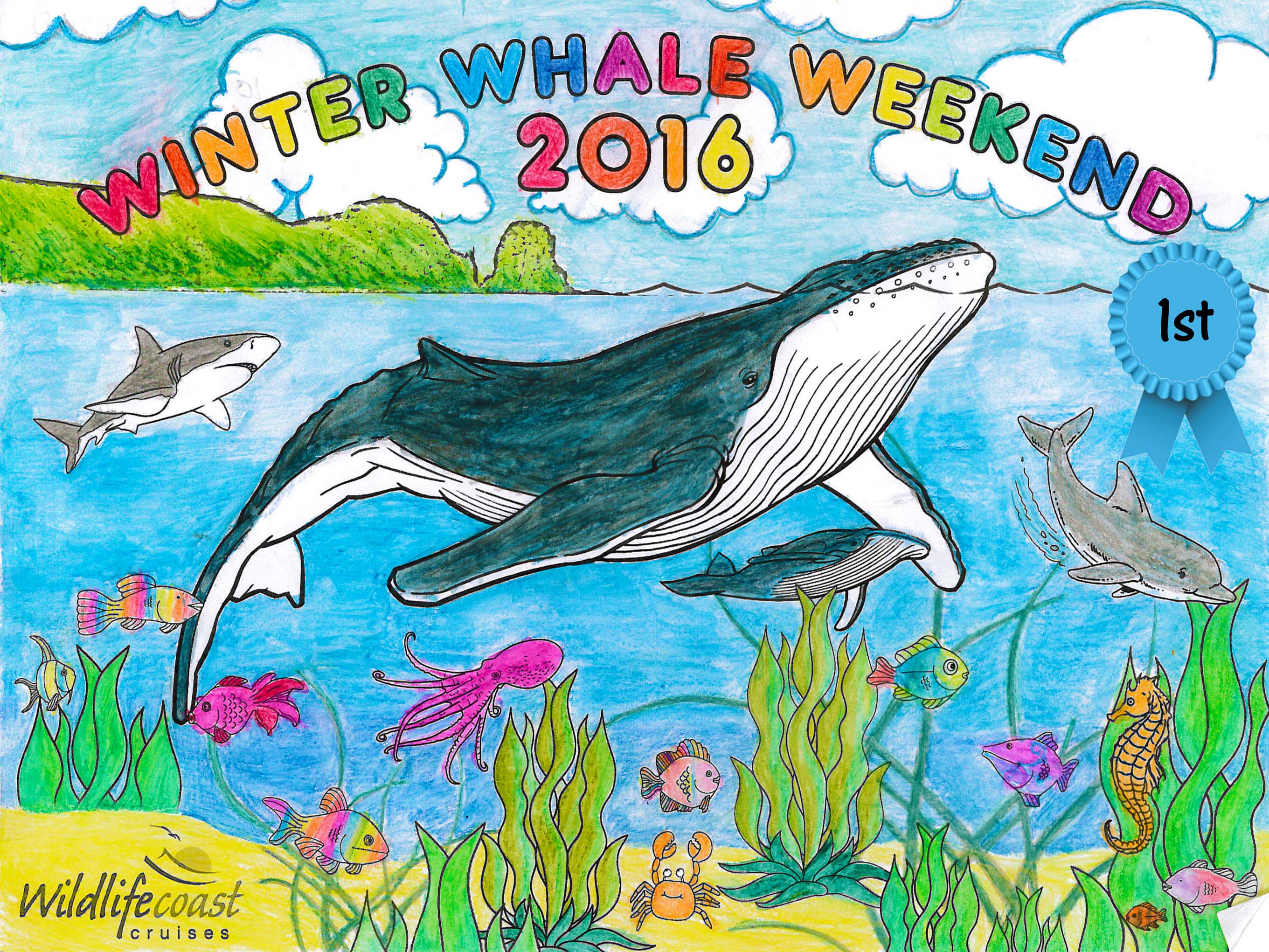 Congratulations to our winners in the Winter Whale Weekend Colouring Competition 2016.

We were so impressed with the beautiful artworks we received – thanks to all who entered! 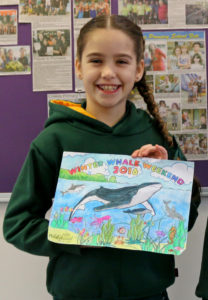 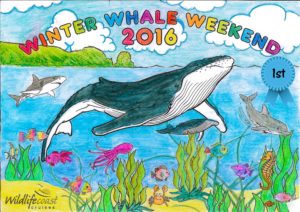 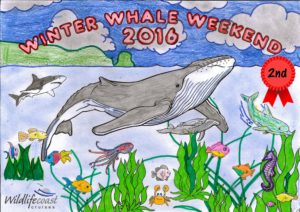